Just a friendly reminder that we are in our second week of the Sketch #64 challenge. Our sponsor this fortnight is the wonderful Saturated Canary, and the prize is an $8 GC, so be sure to get your entry in! 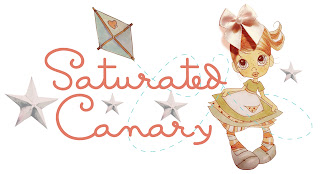 Here is our sketch by Rachael: 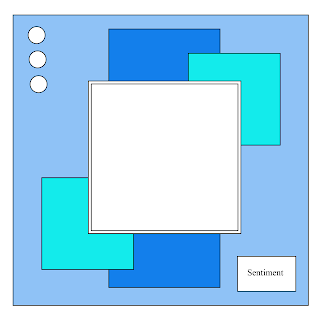 I chose a darling image, Maxine the Florist, for my card this time. I picked her because I wanted to make my sister's birthday card. And Barbara may not be a florist, but she has an unbelievable garden in Wisconsin. She does love her flowers!

The image was printed on X-Press It CS, and colored with my Copics:

My DP is from the Basic Grey Lauderdale collection; it was Zutterized and paired with Stampin' Up CS. And, if you can imagine this, I used some die cuts on Barbara's card. Yeah, I know, what a surprise! Not. (And I tried to give equal opportunity to several manufacturers.)

My sentiment comes from the Whimsy Celebration Mini Tickets collection. I added a bit of Pearl Pen Black to the swirl die cut. And I finished the card with some Wild Orchid Craft flowers. That should just about cover it. Hope Barbara likes it.

She and I were supposed to get together on Saturday for the Rubber Stamp Show in Mesa. Yeah, well, they were running a marathon of some sort, which I could not seem to break through coming from the southeast. I got to the back side of the show hall, where Mesa Police unceremoniously forced me, (and many, many other unfortunate drivers), to the north and east of the show hall. Traffic was slow, People. As in molasses-slow. And we just kept getting further and further away from the show hall.

Eventually, after 40 minutes, I was 3 miles north and 6 miles east of the show hall. And completely out of patience. I could not break through to the north of the runners, and it appeared that they were starting somewhere in Florida. (Kidding, I think.) So I called my sister and told her I was headed home. I couldn't deal with the traffic any longer, and I had no idea what awaited me on the other side of the runners. Fortunately, Barbara understood; also, fortunately, she had a friend with her, so she wouldn't be alone at the show hall.

On the bright side, I went to a friend's birthday party later that day. We had fabulous appetizers of every description possible. Really a nice feast. On the dark side, it was raining a lot that day. Not only did my new car go through it's first rainstorm, but it also was subjected to its first hailstorm. I've yet to look closely for hail damage. It doesn't appear that there is any, but I guess I don't really want to know for sure.

You could say, in no uncertain terms, that last Saturday was the day from hell. Good thing it lasted only 24 hours, huh? And I survived. Oh, and btw, since I couldn't shop at the stamp show, I did my shopping online at Cheery Lynn. Yeah, just guess what I bought with Gary's hard-earned money? (He would have been better off if I had been at the show. There probably wasn't as big a selection there as I bought had to choose from online.)

Do check out the fab inspiration by my talented teammates! And then, be sure to enter our challenge. We look forward to seeing what you create! (I'll be back with my second post shortly.) 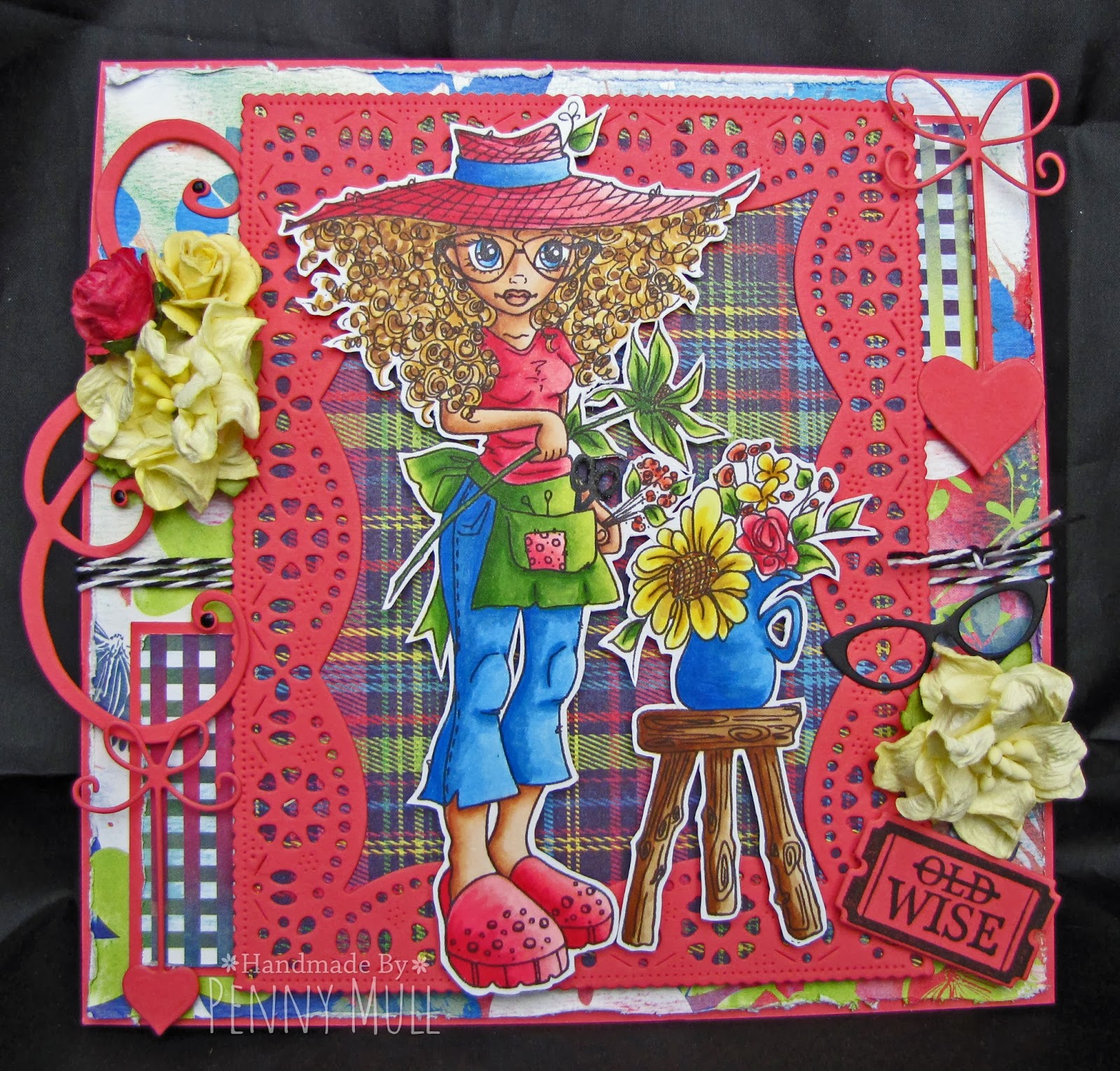